The main goal of the plan: by 2020, establish and improve the VOCs pollution prevention and control management system with the improvement of ambient air quality as the core, and implement key regions and key VOCs pollution reduction emissions by more than 10%. Through coordinated control with NOx and other pollutants, continuous improvement of ambient air quality is achieved.

In recent years, under the promotion of environmental protection policies and the market, according to Zhongwaituo.com, the construction and expansion of coatings companies in 2019 will follow one after another.

On April 11, the Puyang Zhanchen Northern Headquarters Base started to lay the groundwork. The total investment of the project is 1.05 billion yuan. The first phase of the project will be put into operation at the end of the year. All projects are planned to be completed in 2022. The layout of the full coating product line will be completed by then, directly connecting Northeast and North China. , Shandong and Northwest cities and fifteen provinces market sales and services, Zhanchen New Materials Northern Headquarters Base has an annual output of 300,000 tons of solvent-based water-based paint construction projects (70,000 tons of architectural coatings, 70,000 tons of water-based coatings, and 60,000 tons of resin accessories Tons and 100,000 tons of solvent-based coatings).

On April 26, Sankeshu Anhui Eco-Industrial Park was put into operation, with a total investment of 686 million yuan. The first phase covers an area of 400 acres and plans to build a benchmark park for intelligent manufacturing and green production in China and even the world. On April 28th, the Sankeshu Shanghai Center was established, forming the structure of Fujian and Shanghai dual headquarters.

On September 3, Keshun Waterproofing issued an announcement stating that in order to better implement Keshun's capacity layout strategy, increase production capacity, and strengthen capacity supply and market expansion in the southeast region. Establish a wholly-owned subsidiary to invest in the construction of a new type of waterproof material Fujian intelligent production base project in Mingxi County, Fujian Province. The planned total investment is 700 million yuan, and the planned land area is about 300 mu, which will be constructed in three phases.

On September 30, the construction of a high-end water-based paint project with a total investment of 443 million yuan by Feilu Co., Ltd. started in Changsha Xiangjiang New District.

On November 13, 2019, Chenyang's annual output of 1 million tons of environmentally friendly water-based paint project started in Chongqing Shuichuan, covering an area of 800 acres with a total investment of 2 billion yuan. It is planned to be completed and put into production in December 2020.

In the face of the strong rise of Chinese domestic coating companies, foreign companies are using their advantages in technology, capital, and global management experience to strengthen their efforts to consolidate their leading position in the Chinese market.

Following the start of the construction of a new integrated production base in Guangdong in late November, BASF announced on December 5 that it will expand its investment in China and expand its coatings base in Jiangmen, Guangdong. The new base will build a brand-new automotive refinishing facility, scheduled for 2022 Put into production in the first half of the year, with an annual production capacity of 40,000 tons.

In 2019, Nippon Paint put into production five smart manufacturing factories in a row. What is even more amazing to the industry is that the foreign coating giant Nippon Paint has opened five factories in a row in China within one year. Jinan Factory (April 26), Chengdu Factory (June 28), Kunming Factory (July 8), Qingyuan Factory (October 16), Kaifeng Factory (October 30), a total of 5 smart manufacturing plants . Not only that, on November 6, Nippon Silk Road Headquarters and New Material Production Base Project was announced to settle in Xi'an, and the signing ceremony was held in Shanghai, Nippon Headquarters China. Nippon has opened a new plant in an average of two months to accelerate its strategic deployment in China. Central, Western, Eastern China, North China, South China, Guangdong-Hong Kong-Macao Greater Bay Area. If Nippon’s current 45 production bases are connected to form a film, Nippon’s radiation radius will cover the entire Chinese market, showing its “ambition” to consolidate its overwhelmingly strong position in the Chinese market. 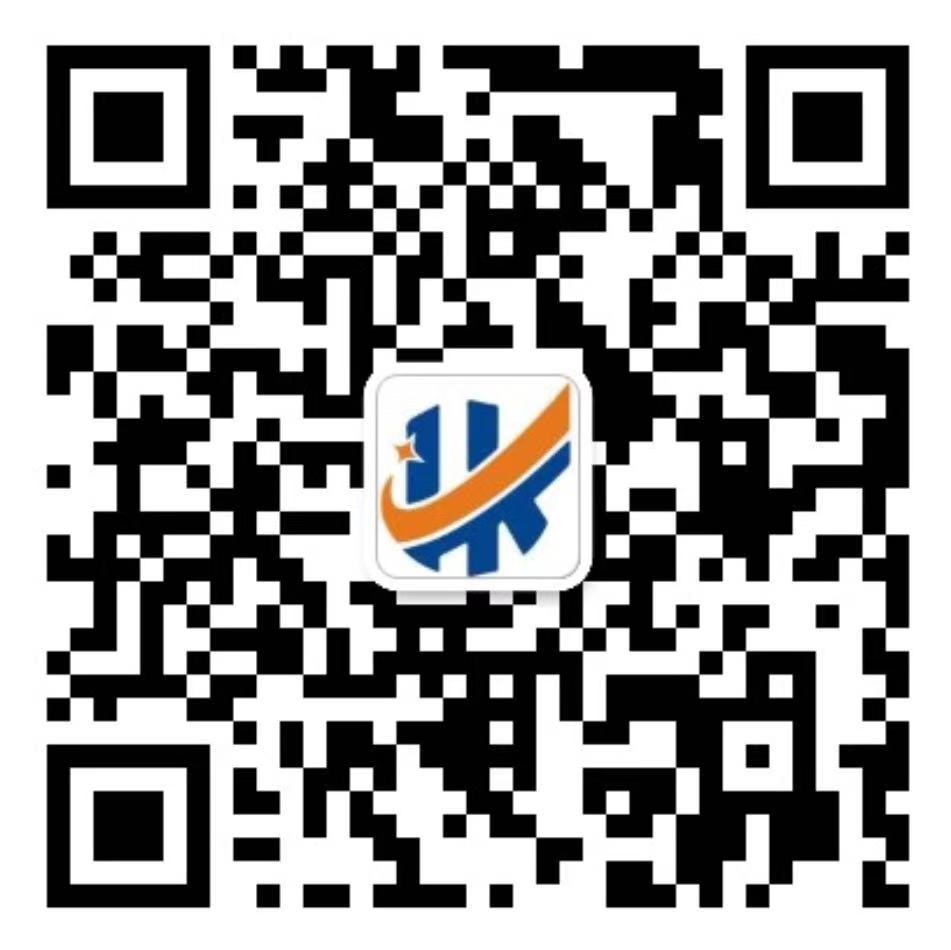